How to Find Your Truth, Cultivate Discernment & Freedom in Chaos

In my lifetime, I have not seen humanity been so divided and fearful of each other before. In this divisiveness, one becomes scared for one’s safety, and becomes closed to views that differ from one, attacking those whom one perceive as “different.” Such attack by itself is a form of oppression, particularly if one tries to prevent another from speaking his/her truth because one thinks that other person is “wrong.”

And, when one becomes scared for one’s survival, one will do whatever it takes to survive, particularly if one has a family to feed. In this fear, influenced by the media with its agenda to control perception, one may act based on fear, not love. One may project one’s fears onto others because of one’s past conditioning, causing even more suffering to oneself and others.

So, we become even more divided. And this is the prime soil for people with not the best intentions to further fuel hatred and control through manipulating perception. Confusion, from truths mixed up with untruths, makes it even easier for one in fear to be controlled and played as a chess piece by those not with the best intentions.

How to Find Your Truth by Facing Your Shadow

Discernment is key in such times. But to cultivate discernment, one needs to look within one’s shadow. As much as one may want to logic the way out of things with “facts” one is only limited in knowledge that is within the level of consciousness of the problem. Knowledge is not the same as wisdom.

As Einstein has stated, “No problem can be solved from the same consciousness that created it.”

And this is very painful for many of us because this requires a paradigm shift, looking into our subconscious mind, and giving up beliefs that no longer serve us. It is actually a lot easier to just consume the news and point fingers at another, rather than look deeply into our wounding and conditioning. Because when we start looking within, we have to feel—the deepest emotions and pain we have been trying so hard to avoid within.

But facing this pain is what is needed now for collective humanity to evolve. The many crises in the world and divisiveness in society is showing us that what is buried beneath our shadow cannot be ignored anymore. Our collective pain is literally in our face.

Can You Find Your Truth & United in Love?

Unless we are willing to use this opportunity to look within, we will not evolve. We suffer, and we bring more suffering to the world by attacking, blaming, and shutting down opinions that are differ from ours. Instead, can we unite in love instead of hate?

When one is willing to melt into what is through purifying one’s shadow and uniting the parts within oneself, one is no longer at war with oneself and the outer world. One softens and opens ones heart. This open-heartedness is a trickle down effect that generates more love and light in the world, rather than the illusion of separation and divisiveness.

Why Being in Our Hearts is Key

And, this is precisely the time when we need to do the internal work to centre and ground ourself—by being in our own hearts, being free within, finding moments pursuing things we love, and taking care of ourselves.

When you open your heart, you become more connected to others and to the Earth. You become powerful within, because you become grounded and centred—you aren’t easily swayed by external factors. Then, you begin to discern information and see clearly for yourself what is right, what wrong.

And, you begin to follow your purpose, which only you know. No one else—no guru, no government, no authority, no healer, no spiritual teacher, no friend, no family—can tell you what that is. And anyone who tries to do so may have his/her agenda.

And as you pursue your purpose, you will be in love with life itself, because you are life. In this awareness, you are free within. In this freedom within, you emanate it outwards, and the external reality reflects this back to you, as per the Universal law of Correspondence.

If you enjoyed this story, please share to help others find it!

Other Articles on Wellness, Spirituality & Growth

#1: If You Dive Deep Into Your Shadow You’ll Find Your Life Purpose

#2: How to End Your Karma, Change Your Destiny & Future

#3: Be Present by Positively Embracing Your Negative Emotions

#4: How to Cultivate Self Love and Compassion

#5: How to be Present, Heal & Reprogram Your Subconscious

#6: A Simple Trick From a Zen Master Will Help You Sleep Better Tonight

#7: How to Reclaim Your Femininity 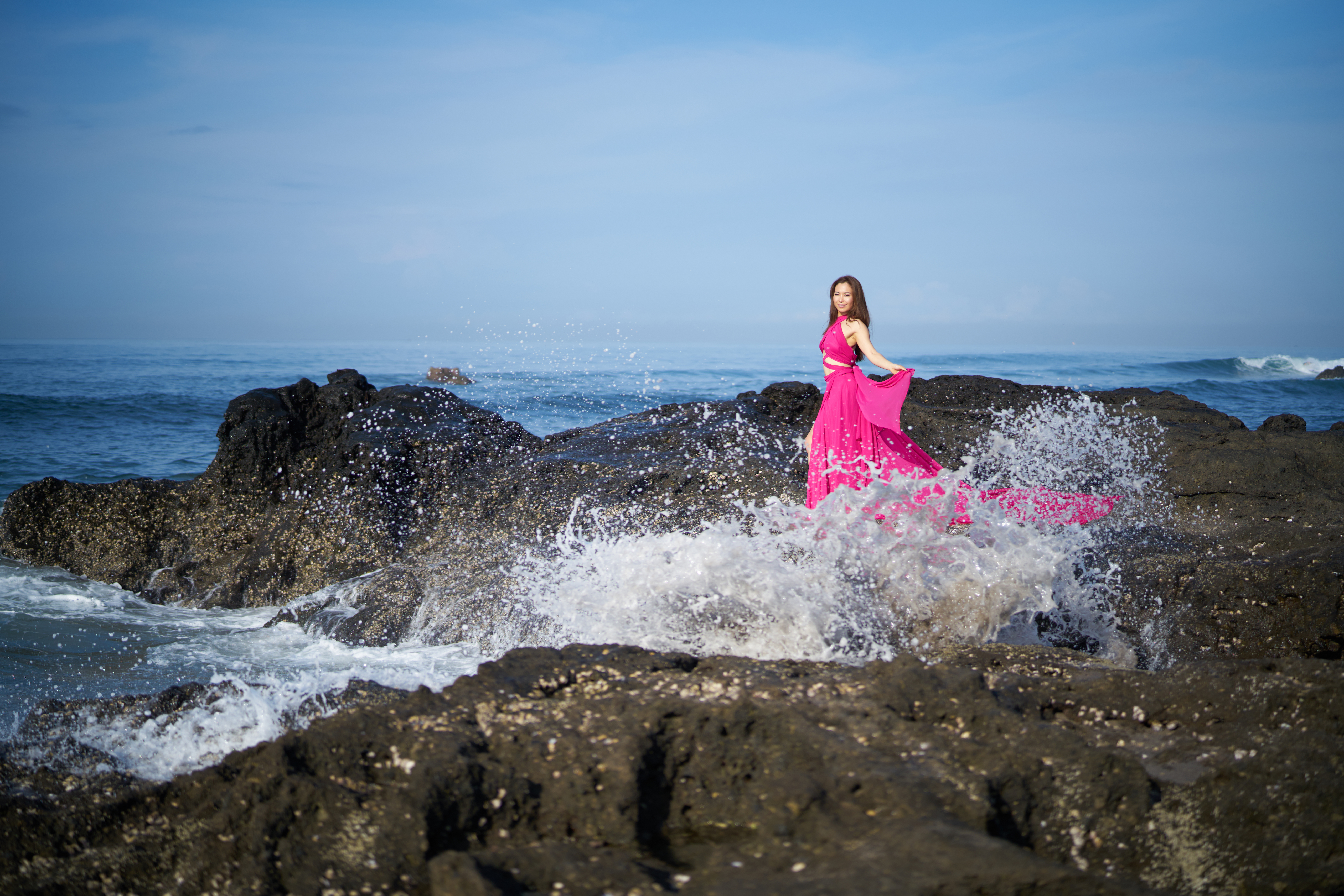 Are desires wrong, or are they key to healing?
Next Article

Home
Work with me